TradeLens Blockchain Is Transforming In The Port Of Valencia 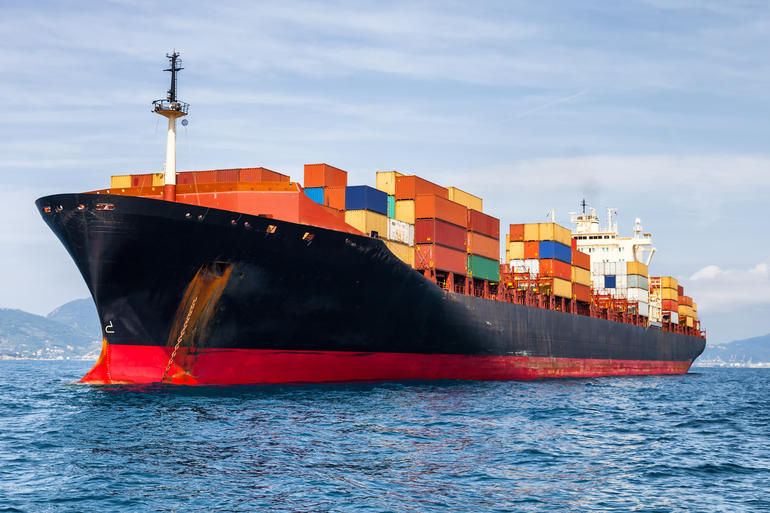 IBM has developed a cutting-edge Blockchain platform dubbed as TradeLens that is designed to be useful in international shipping. The network is meant to be used by The Spanish Port of Valencia. The project also brings on board the shipping giant Maersk as per the official announcement on a joint presser.

The project is designed to create efficiency in the port of Valencia and make it more competitive. Improving the logistics at the port is expected to boost business, revenues for importers and exporters as well as growth Spanish economy that is under downward pressures.

TradeLens platform is a distributed ledger technology (DLT) network that will be coordinating the operation of Maersk, and the Port of Valencia. The system uses IBM platform technology that is versatile to perform various functions that require transparency, paperless performances, speed, accuracy, and stainless credibility.

TradeLens was established and released to the market two months ago in August 2018. It is designed to be applied to global supply chains that are the fundamental aspect of international trade and global commerce. The most important aspects of the platform include security and trade efficiency. It has provisions to all different users of the Port of Valencia such as customs authorities, terminal and port operators, shipment service providers – Maersk, and any other stakeholders.

The ecosystem of TradeLens enables users to interact directly with each other in a public network that fosters a seamless flow of information. Additionally, the different users can upload different export and import documents such as the bill of lading or the letter of credit documents prior to the arrival of the container from the whichever port of dispatch or entry with links to the Port of Valencia.

As at now, TradeLens is still undergoing trials that involve applying it directly, and analyzing its impact on transaction against goals set by different users. There are more than 20 participants in this project and chances are high that TradeLens might be the next Blockchain platform to revolutionize international trade logistics.

The DLT Platform Has So Far Been A Success

The ecosystem of the open ledger system has been able to process 154 million transactions in less than three months of its existence. Some of the benefits proffered by the network include transparent customs documentation, faster warehousing time, and efficient container shipment. Notably, users of the Port of Valencia have benefited by a 40 points reduction in shipping time.

According to Jose Garcia De La Guia, the person in charge of technology adaptation at the port, TradeLens platform is in line with the long-term roadmap of the port of Valencia that aims to create a smart port facility built on Big Data and Blockchain technology on the beginning of October 2018. The “ports without papers” would hence reduce the time wasted on logistics and operations.

European Ports Are Setting The Pace For Blockchain-Powered Ports

Associated British Ports has signed an agreement with Marine Transport International to develop a DLT platform for port logistics. The Port of Rotterdam in the Netherland is also applying Blockchain technology to boost efficiency and facilitate online-international trade transactions and logistics. 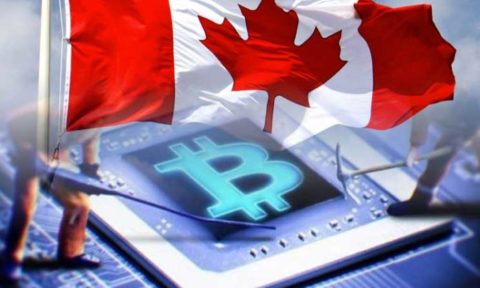 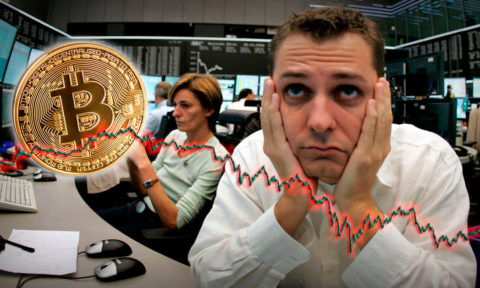