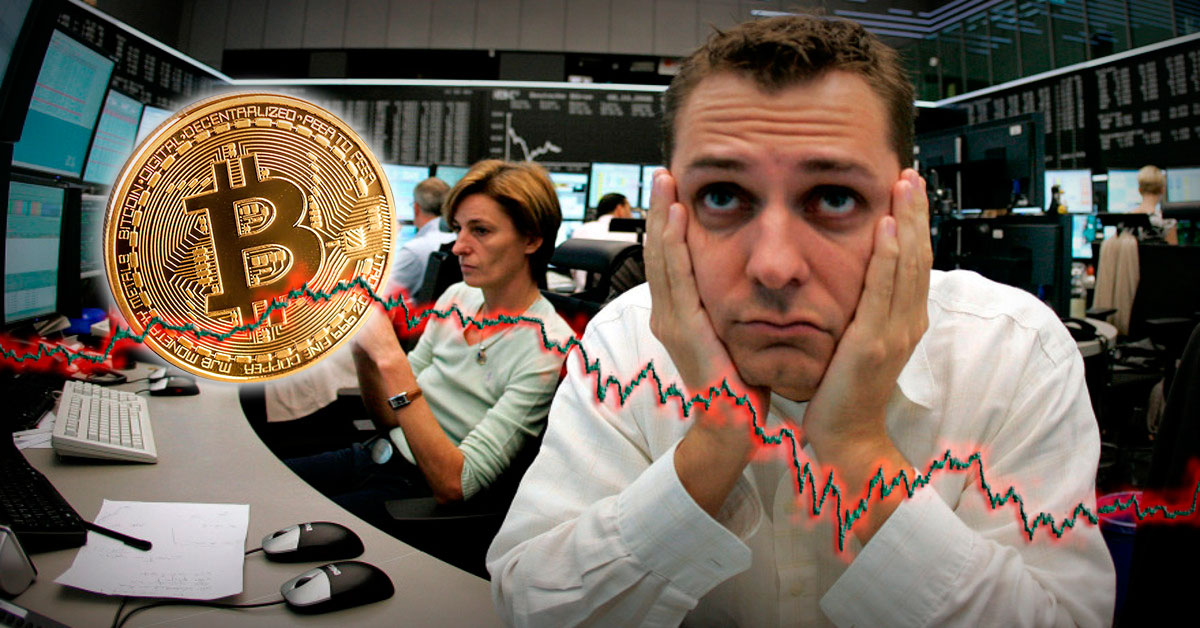 Of all the Cryptocurrencies out there it is safe to say that Bitcoin definitely tends to get hit the hardest. Of course, all of the beatings Bitcoin receives tends to ripple out towards the rest of the market. But still, the fact that for the vast majority of this year, the Cryptocurrency that was the talk of the town last year has mainly been getting stabbed left, right and center just cannot be fun. Even now the predictions are not letting up, luckily though there does seem to be light shining in from under the clouds thanks to a whisper of a 4 900% spike in trading value fast approaching.

The Most Recent Theories

However, even as we meander down to the excitement of the latest prediction, there is the fact that so many of the insider experts have looked into their algorithms and declared that it must get so much worse before it can get better. The newest theories are that Bitcoin will fall far past the $5,000 regions, with one lone analyst believing that there is no hope of Bitcoin climbing back up to $20,000.00 until the $2,000 mark has been achieved.

Why You Need To Keep Your Bitcoin

Yet, for those who are losing hope in the original currency, they really should stick around because the same analysts who have predicted the dip in trading value, have also stated that once Bitcoin climbs up to $20,000 it won’t stop until it reaches $100,000. The mixed statement came from the CEO of ADVFN, a Mr. Clem Chambers. Mr. Chambers’ company presiders over financial products such as stocks and believes that Bitcoin is right on track to be worth $20,000 anytime soon, he believes that it is just as reasonable to expect Bitcoin to be on target to reach $100,000 any day as well.

Looking Into The Hype

Let’s analyze the euphoria of the statement, Chambers is essentially foreseeing an unexpected and frankly out of the blue fall in trading price for Bitcoin and then a rapid and outlandishly large price increase. Currently, Bitcoin is trading at $6,750, if Bitcoin were to sink to $2 000 then the Cryptocurrency would have to lose just under 70% of its current value. After which Chambers predicted that Bitcoin would manage to pull itself back up to $20,000, this is a 900% increase, incidentally, this is also the highest figure that Bitcoin has ever been.

Following that Bitcoin would ride on its own momentum and grow by a further 400% to $100 000, while this happens to be a dream held by many, many investors, this is a very risky investment strategy to follow at present. Chambers added at the press conference where he was sharing his theories on Bitcoin that blockchain is as integral to the future of current generations as the internet was to our older compatriots. Chambers went on to add that there is, in fact, a lack of currency within the world today and that fiat currency was not a viable solution to this problem, but he believed that Cryptocurrencies are already acting as a natural solution to the problem.

Post Views: 1,939
Previous « Bitcoin Fallen Out Of Favor With China
Next Stressing Over Safety Of Crypto Exchanges Causes Trading Prices To Drop » 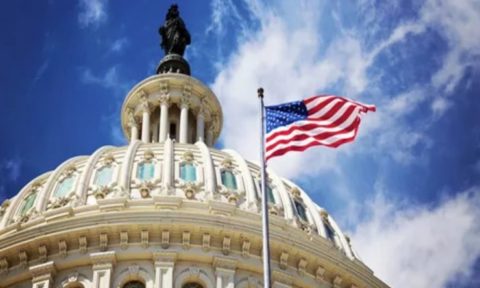