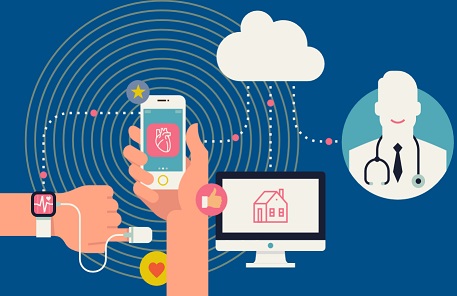 It is no secret to anyone who has browsed through the documentary section of Netflix recently that the U.S. Healthcare system is in trouble, documentaries are pouring out decrying the many negative activities happening within the corridors of doctors halls. Many are choosing to jump ship from traditional healthcare to alternative medical offerings, with varying levels of success, in certain cases the boost in health may be nothing more than a placebo effect. Yet, many are hopeful that in the future, things will be better, thanks in part to the enlightenment of the general public to the previously clandestine affairs of the U.S. medical industry.

Currently though there seems no clear way as to rescue the U.S. medical sector, however, the key might not be in reforms as much as it would be within technology. No, this is not a proposal for robots to take over the affairs of men, rather this is an opportunity for blockchain, the engine behind cryptocurrencies to take centre stage. At this point in time, the technological advancements being fed into the U.S. hospitals and medical facilities are falling behind other leading nations. The U.S. only managed to achieve a rank of 9 in the world leader board presented by the Commonwealth Fund’s ranking board for Advanced Economies. Currently Amazon is establishing their own proof of concept alongside Berkshire Hathaway and JP Morgan Chase are showing how massive technology integration could be used to change the framework of an entire business sector. Should this prove to be successful, the implications for the medical industry as a whole will be enormous. The whole medical industry could be heading under the knife as it attempts to reintegrate with blockchain technology along with the wide wave of other technologies that are slowly being absorbed into everyday healthcare practices.

There are many reasons for the current issues facing the U.S.’s healthcare system, however the unfortunate reality is that many of these issues are either not new or have been building for a long time. The long gap between the actual party purchasing the medical care, the providers of the medical care and the person receiving the care has caused confusion and unhappiness to be proliferated throughout the country. In addition, issues such as malpractice, insurance being one of the greatest headaches of our time and the many worries over security of personal client data as well as financial transactions and healthcare is set to explode.

But does it have to? This is the question that has recently been posed and the answer is not siting within in an old medical or legislative textbook dating back from the 1800’s but rather from blockchain technology. Blockchain has proven itself in many different contexts from the worldwide shipping industry to helping to secure payments, the possibilities seem endless for something that was originally devised for crypto tokens. Now blockchain could be the very thing that leads the U.S. healthcare system out of the darkness and into a much awaited light, let’s wait and see what happens. 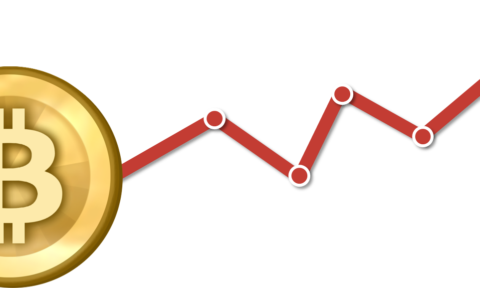