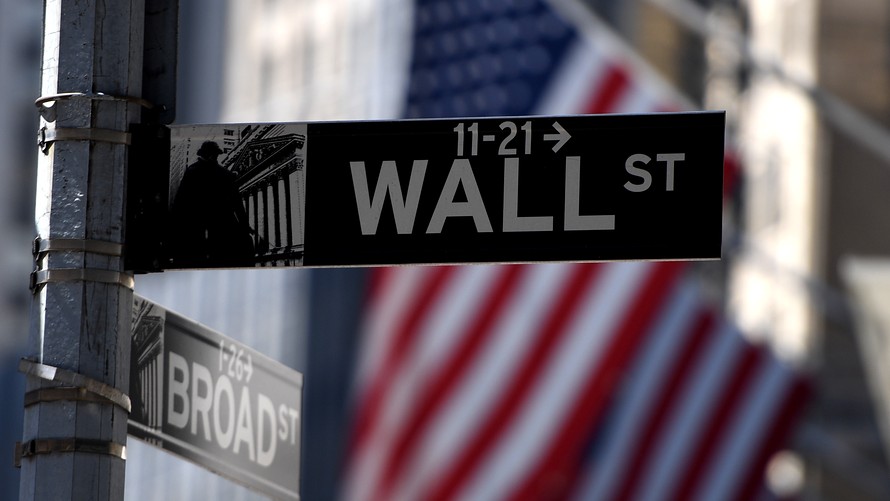 Cryptocurrency markets are slowly getting back on track, and barely anyone has escaped the mania of controversy surrounding Bitcoin. Many billion-dollar firms have been born of the cryptocurrency boom; including Coinbase, Bitmain and Canaan just to name a few of the most well-known crypto-giants. These billion dollar giants have already begun to compete with major businesses in their respective regions in the US, South Korea, and Brazil.

A Look Into Coinbase

For example, Coinbase has just reached 20 million loyal consumers; they are on par with Fidelity Investments and have surpassed other leaders in the financial products industry such as Charles Schwab. Coinbase, which is based in Seattle, has evaluated its net worth at $8 billion and therefore has begun considering moving into more financial markets and possibly even garnering a banking license.

The main stumbling blocks that have currently been experienced by Blockchain firms and miners alike, is in a word – expansion. During the Bitcoin price boom of 2017, people could not complete transactions of Bitcoin without incurring a $10 charge for extraneous fees. Unfortunately, the many isolated branches of developers mining the coins were really under pressure to churn out tokens and they just couldn’t keep up with both the demand and the rising cost of resources their side, hence the $10 charge.

However, even major firms like Coinbase have issues with expansion, while Coinbase might not have suffered with transaction fees due to having infinite developers on payroll they too had many hurdles to overcome. Some of the issues facing Coinbase and other companies like them were challenges in business operations, support for customers and aiding those who were working off of the World Wide Web.

Stepping In On New York

Just this month, Coinbase informed the media that it had established an office in New York to act as an intermediary to aid conglomerates and retail chains with Cryptocurrency and blockchain transactions. Other Cryptocurrency firms have also done this in their markets, UpBit and Bithumb in South Korea are both handling the Cryptocurrency trades of major businesses within the South Korean capital at present.

Coinbase has a unique badge of honor though in the world of Cryptocurrency firms, it is one of the very few multi-million dollar companies that have not yet had their cyber-security defenses breached as yet. At present Coinbase has divulged that it stores over $20 billion from investors across the world, one of its closest competitors Bithumb only stores $6 billion in their own respective wallets and vaults. The disparity is enormous.

A major part of the revenues earned by companies such as Coinbase is allocated to their IT departments for activities such as upgrades to and maintenance of security measures so as to prevent a major security threat from happening. In addition, many companies are now desperately scouring the job markets to hire as many personnel as possible to add to their technical support staff so that any issues with transactions can be dealt with instantly.

But is all not plain sailing, the WSJ has reported that 1350 suits have been filed with the Consumer Financial Protection Bureau against Coinbase by their customers, which vastly surpasses that of Paypal. 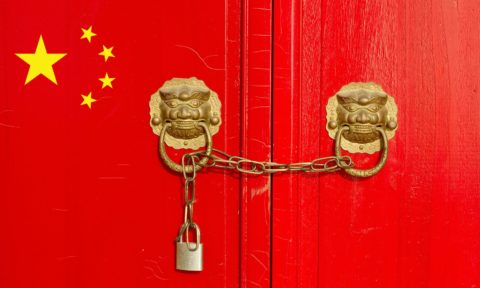 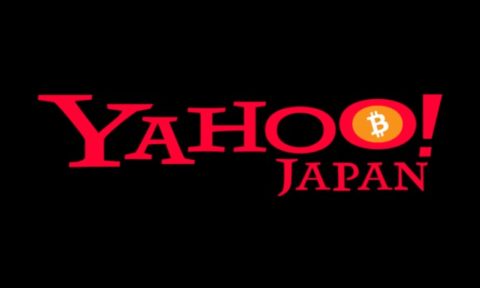