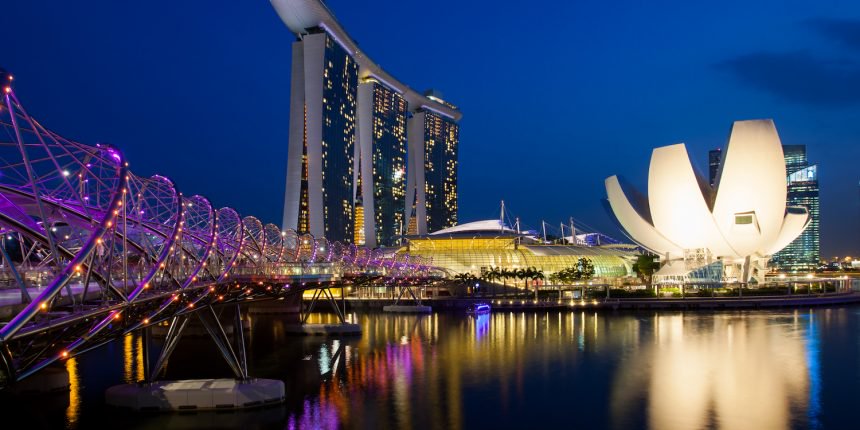 Singapore’s government will be offering financial aid in a bid to promote Blockchain technology adoption within the nation.

Adoption Of Blockchain Within Other Sectors

Going by the reports made by the Business Times, the IMDA (Infocomm Media Development Authority), which is under the Ministry of Communication and Information, will be offering seed funding to those within the ICT and Media spheres. This will be done in a bid to incentivize the development of platforms that will create a link between players within the Blockchain sector and other groups as well as solution providers.

Other Initiatives Undertaken By The Singaporean Government

In its statement, the IMDA stated that this limited adoption has led to the sector being more about specialised Blockchain solutions instead of concentrating on the interoperability of Blockchain networks.

In line with its aim of transforming itself into a smart nation, Singapore has also initiated various other projects in a bid to boost the Blockchain ecosystem within the country. This year the authority unveiled the Blockchain Challenge in a bid to motivate firms to create solutions that are aimed at other sectors apart from the financial sector. The solutions have to be based on the Blockchain network.

Three months ago the Chinese government in partnership with the Singaporean government established a fund to help technology companies within the Blockchain space, as well as other sectors such as ICT and Media. The fund was dubbed the China-Singapore ICM Joint Innovation Development Fund.

Other initiatives which the Singaporean government has undertaken in support of Blockchain adoption include IPOS (Intellectual Property Office of Singapore) leaning more towards granting patents to firms found within the financial technology space. This includes Blockchain technology-based firms. While previously this process would have normally taken two years, the IPOS announced that it would be cutting down this time to six months. This announcement was made back in April.

Daren Tang, the chief executive at IPOS reported that this move will enable fintech firms within Singapore to be more competitive globally. He added that they would also be able to utilize their intellectual assets in scaling up and competing on a global level.

Post Views: 5,307
Previous « How Cryptocurrencies Could Be Used In Money Transfer
Next Bitcoin Can Now Be Used For Tax Payments In Ohio » 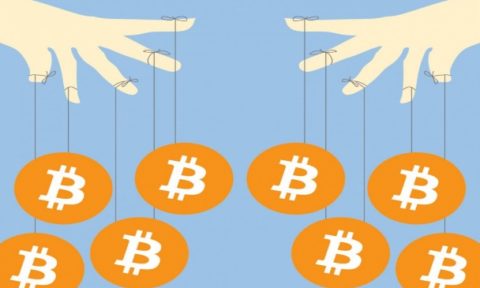 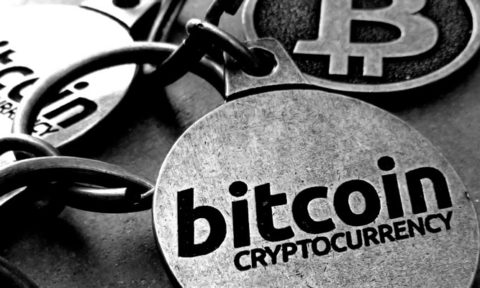