HashCard – Revolutionising HOW You Use Credit & Debit Cards 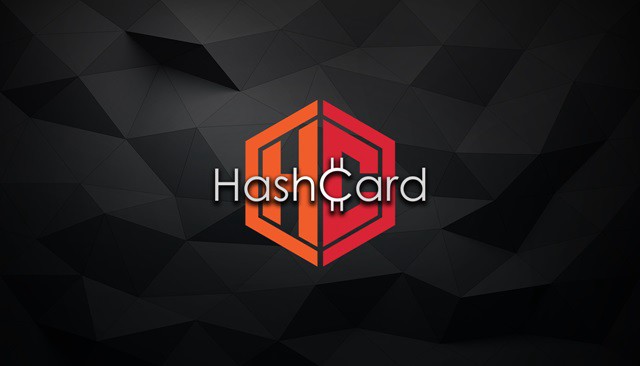 HashCard is a new platform that seeks to transform how both debit and credit cards are used. Even though the company has a radical discourse, their main idea is to ensure that the virtual currency market is entirely revolutionized.

HashCard is used to change Cryptocurrency into fiat currency within a very short duration, enabling users to apply them anywhere. One of the core features of this platform is that the real-time transactions are carried out with the highest speed. Other core features of this platform include the ability to apply close to thirty altcoins that would fuel the users’ wallet. Some of the currencies that are accepted by the company are Stellar, Cardano, NEM, among a host of other well known virtual coins. For now, customers can use the HashCard to change the virtual currencies into popular currencies like the US Dollars and Euros.

Since the fiat currencies are currently not accepted in this platform, customers will only be able to use HashCard in Europe, United States of America as well as other countries that accept these tow coins. The transaction fee in this platform is 0.5%, which is averagely lower than what most financial institutions ask for.

This transaction fee can be used for both offline and online transactions. Users will be able to withdraw up to $5,000 on a daily basis on ATMs. In addition to that, consumers will have unlimited transactions and only pay $25 as annual transaction fees. The amount would be paid in HSHC tokens. As indicated in the HashCard ICO’s whitepaper, this platform supports about 25 crypto coins. All these virtual coins can be either used on the platform or installed on iOS – and Android-supported devices. The wallet is entirely secure as it is protected by SSL encryption, multi-sig technology as well as a two-factor authentication.

This means that only the owner of the wallet has the powers of accessing it. While money is stored in the customer’s wallet, they will be able to use the Hash Card for paying for various products at any place where MasterCard and VISA are accepted.

They will be able to use the cards for paying for services and goods offline or even to make transfers and transactions between various HashCard wallets.

Security is one of the main factors that have been given first priority by this company. This is why all transactions here are done using a two-factor authentication and an SSL encryption.

It is also very important to note that the main site of the company was designed using both PCI DSS and ISO 20022 standards. The wallet’s private keys are also safeguarded using an AES-256 encryption.

Post Views: 1,794
Previous « Bitlumens – Decentralized Renewable Energy Systems using BLS
Next One Of The First Security Crypto Exchanges Will Be Launched And Is Fully Regulated » 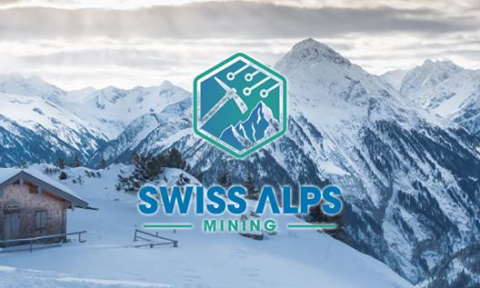 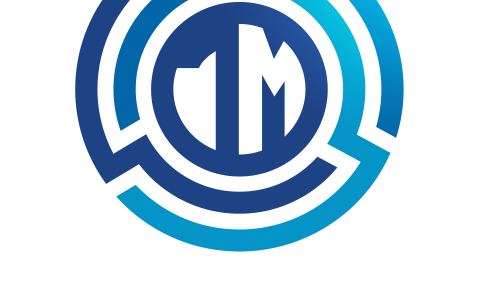 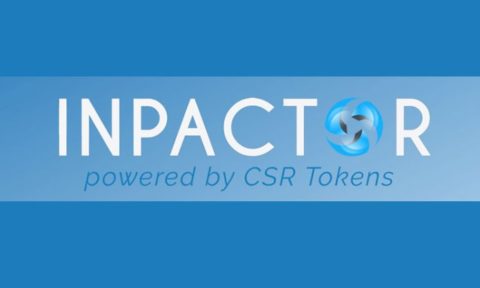