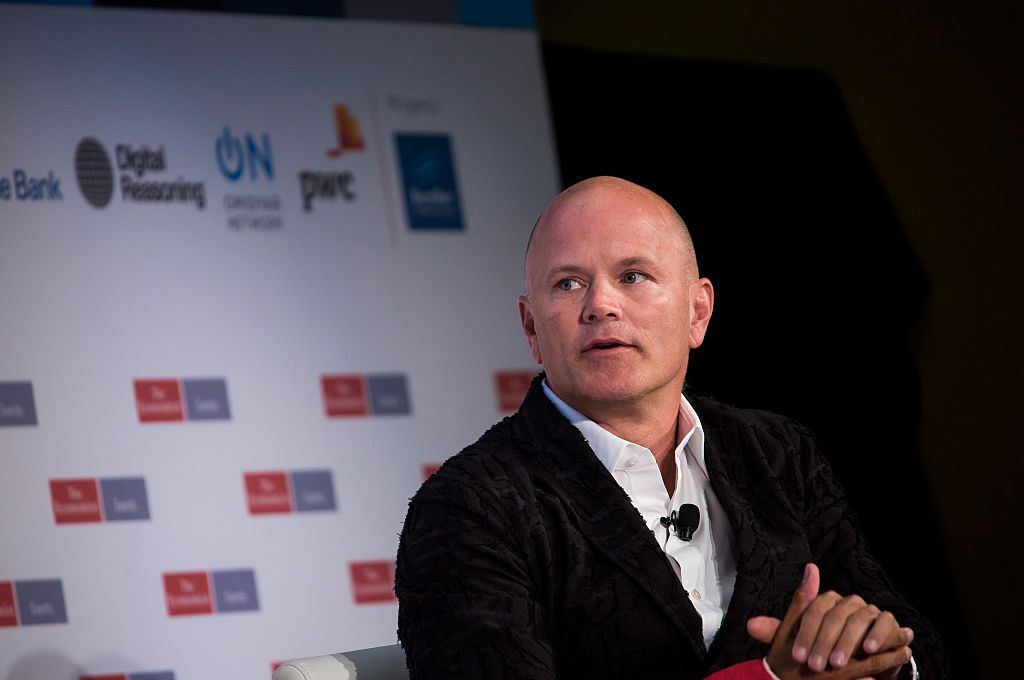 If you’re wondering today has made history, well at least in the world of Cryptocurrency that is, if you’re wondering why that is, well one of the unlikeliest things that could ever have happened occurred today. What was this unfathomable thing? Well, one of the leading crypto exchanges partnered with a billionaire to make up the very first Cryptocurrency price index, a concept that was little more than an elusive theory but a few months ago.

Who Managed To Make This Happen?

Bloomberg LP, one of the leading players within the Bitcoin exchange world, has announced earlier today that they would be joining hands with the billionaire Bill Novogratz to create the world’s first Cryptocurrency price index. This will be known as the Bloomberg Galaxy Crypto Index or BGCI for short; it will work to intelligently follow and real-time display the results of a multitude of well-known Cryptocurrencies that are well-matured at the moment.

It has been stated by Alan Campbell the Global Product Manager of Bloomberg Indices that the recent move to the opening of their crypto index was down to their consumers increasing demand for access and knowledge relating to Cryptocurrencies. This will allow Bloomberg to apply their tried and tested methods of creating indices to be applied to the world of Cryptocurrencies and for investors, both old and new, to have a standardized method of reviewing whether or not a Cryptocurrency is all that it is cracked up to be.

Novogratz recently decided to pull together a total of $250 million in order to help establish the world’s first bank that will specialize in Cryptocurrencies and will be listed in Canada. Novogratz has stated that he hoped that the new Cryptocurrency price index that he is partnering with Bloomberg to create would help bring more credibility and stability into the crypto market.

Precisely upon the moment of its unveiling, the BGCI will follow ten Cryptocurrencies; these Cryptocurrencies will all be allocated a set ratio based on a variety of possible factors including their level of traction in the market. Currently, Bitcoin and Ethereum both have 30% while XRP is only sitting at 14.4%; others are below them still. It remains to be seen if Bitcoin and Ethereum will hold their positions or if the markets will reposition themselves in the coming months.

What Does This Mean For Cryptocurrencies?

The launching of the BGCI will be a strategic world in the crypto market as now many more governments and authorities will be willing to consider such an idea. There have been other Cryptocurrency indexes that have been already published out in the market earlier this year such as those by Coinbase or Bitwise Asset Management – however, these are less well known and are on a more minimal scale.

In other news a Cryptocurrency newbie Blockstream has made a fantastic partnership with Intercontinental Exchange or ICE – the people who own the New York Stock Exchange and they will be creating their very own data dashboard for digital currencies that will be used by platforms, exchanges, and merchants. A lot has been happening and will continue to happen as the world continues to be enamored with Cryptocurrencies.

Post Views: 1,538
Previous « Israeli Union Bank Forced Into Legal Proceedings Over Bitcoin Mining
Next Online – Together We Can Change The Internet » 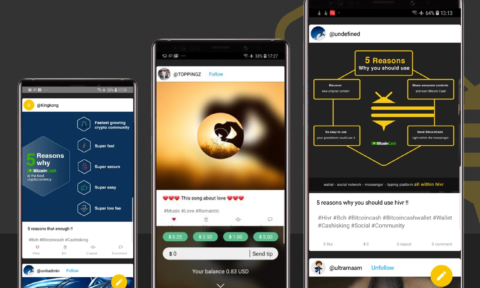 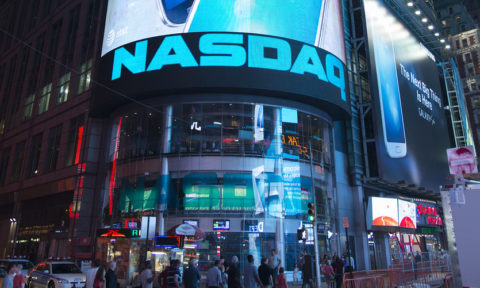 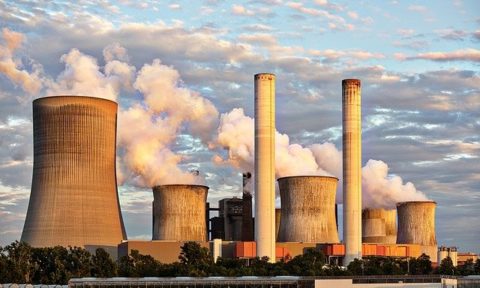