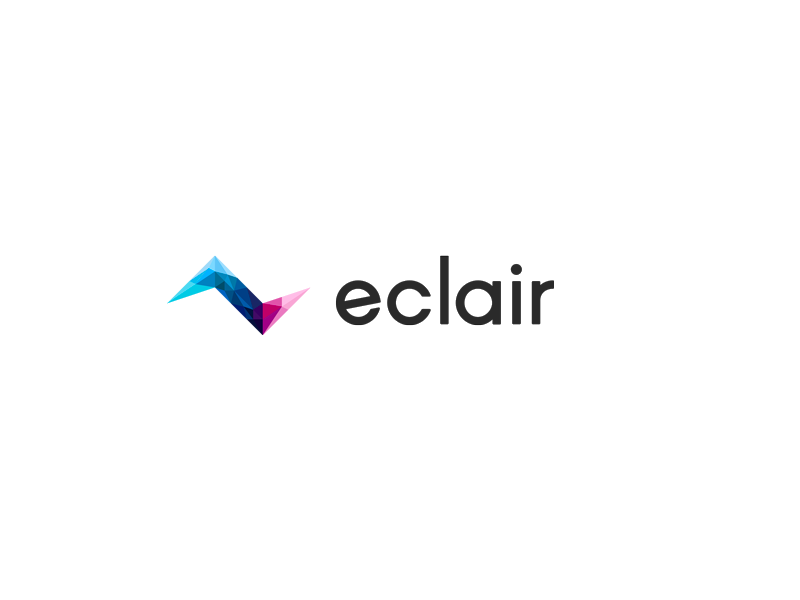 Bitcoin has had a rough year so far, and the jury is out on whether or not it will recover towards the end of the year. Due to the lackluster performance of the Cryptocurrency thus far, many newbie investors and old dogs alike have shunned Bitcoin in favor of the many new Cryptocurrencies that have emerged recently. However, all is not lost for investors of Bitcoin who are still holding out for better prices, in fact it definitely seems that at least where development is concerned, and Bitcoin is still on top. All of this hope has to do with two words; these two words are ‘Lightning Network’ or LN for short. The LN has been worked on at a steadfast pace and the improvements in it have allowed for the creation of several LN Bitcoin wallets that are not currently available. Unfortunately for many investors, the development team who is so committed to the success of LN cannot influence the market of Bitcoin back to former prices.

The LN is an innovative platform that gives Cryptocurrency exchanges the opportunity to reduce the pileups on their site by redirecting traffic of direct-chain transactions to the second layer policy that is standard within Blockchain. One of the mobile wallets that are at present available to download is known as Eclair, the Cryptocurrency app was created by a Crypto company in Paris, France known as ACINQ.

Example Of A LN Wallet: Eclair

The Eclair wallet has been downloaded over 3 000 times, but in order to achieve what Eclair has achieved, the ACINQ company had to devote three years worth of manpower to create this current offering. The wallet is not a node that is being hit up on a remote server, no the wallet makes use of the LN technology stack. The Eclair app allows individuals to sync their cheque or general savings account to the app. Once they have done this they can pay expenses and other people on the platform using the LN integration in the app.

Other things that a user can do via the Eclair app include the accessing of documents such as any LN subscription fees. The fees due to LN that are shown on the Eclair app can be paid by scanning QR codes. One of the IT personnel over at Eclair informed the media that the actual path that a transaction takes within Eclair is formed by algorithms within Eclair. This clause within the code of Eclair has resulted in a higher security framework all around.

Presently, there is a downside to Eclair, in that customers can only make payments and do not have the capacity within the application itself, to receive any payments as yet. The company chose to do that based on the core belief that customers need a platform to incur transactions on a much greater basis than they do to bring them in. However, within the next couple of months, additional functionality that will allow customers to receive Bitcoin within their wallet will be allowed.

What This Means For The Bitcoin Investor?

This is great news for the worried Bitcoin investor, even better is that Eclair is just one of a Bitcoin Lightning Wallets that are either in development or out in the market. Hopefully, the trading price will reflect our optimism as well. 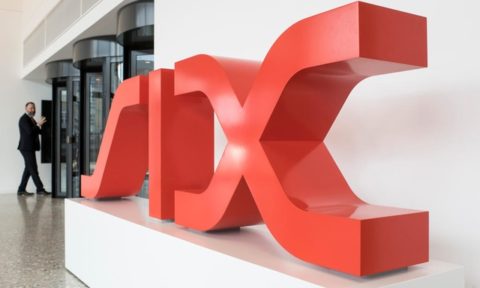 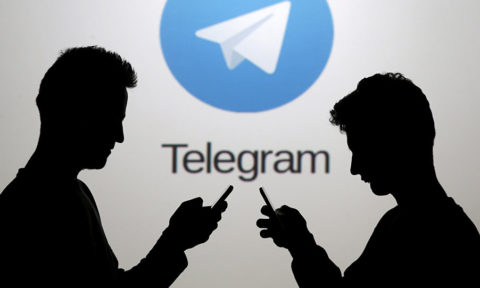