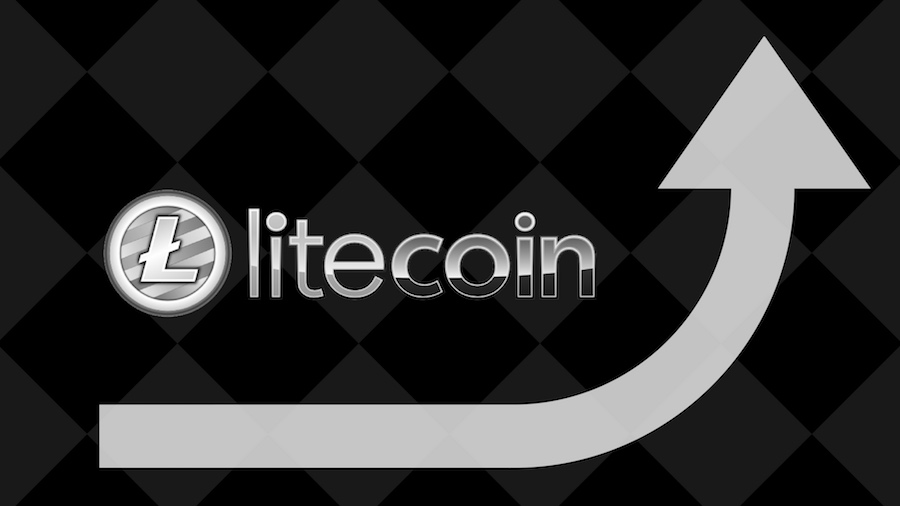 In 2018 a company’s social media presence cannot be underestimated, and if there is a Cryptocurrency brand that seems to understand this, then Litecoin should definitely be bagging a prize. Recently, there has been quite a lot of talk surrounding Litecoin and all of the news surrounding it, most notably how much of the speculation is merely thoughts floating into the air. Luckily, though the a good portion of the news stems directly from the original founder of Litecoin, Charlie Lee, who is often quick to tweet out all of the latest and greatest news surrounding Litecoin’s developments.

Litecoin – A Brief Look In

Yet, one cannot ignore the fact that at present Litecoin has dropped by 0.28% and is worth a total of $136.33 at the moment. We cannot ignore the fact that Litecoin is obviously going through a bit of a dip at the moment, however, it is plain to see that much of the Cryptocurrencies are also experiencing similar harsh conditions as well. Therefore, you might be wondering why on earth Litecoin, of all the Cryptocurrencies, is on a high?

The Reasons Litecoin Is Moving On Up

Well, it’s a number of things really, Litecoin has recently announced that they will be available through Gemini. After Zcash went and got listed on Gemini they had a phenomenal response from the public, and it is quite likely that the same thing will happen to Litecoin as the result of this partnership as well. There are further rumors that Bitcoin Cash will be added onto Gemini later in 2018, this has given Bitcoin Cash a slight boost as well.

However, while all this news has been announced and thoroughly dispersed throughout the ether it has become clear that there have been no immediate rewards with regards to Litecoin’s net value. Yet, we should not dispair, because as these events begin to be launched and grow within the public domain, Litecoin will begin to see benefits. The more Litecoin grows through these activities listed above, the more applications that it will be sponsored upon and the more partners it will eventually gain.

These actions will then cause a ripple effect to flow towards the value of Litecoin so that it will grow in a positive stream. Hopefully, these anticipated movements will happen during the course of the imminent future Cryptocurrency boom and if the timing is right Litecoin could potentially rise to the value of $365.

At present there is no exact mechanism to predict the coming of the next Cryptocurrency boom; however many experts are estimating that is likely to occur before the end of 2018. If there is one thing that we know for certain is that a Cryptocurrency boom, would cause all Cryptocurrencies to explode, including Litecoin and that is why Litecoin is on a high. 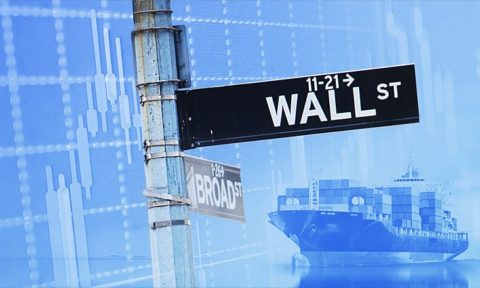 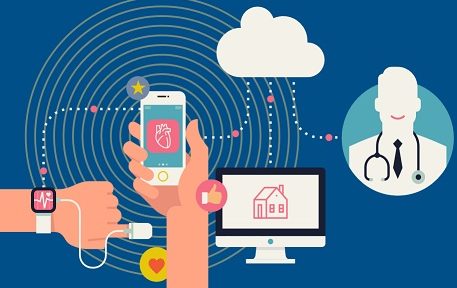 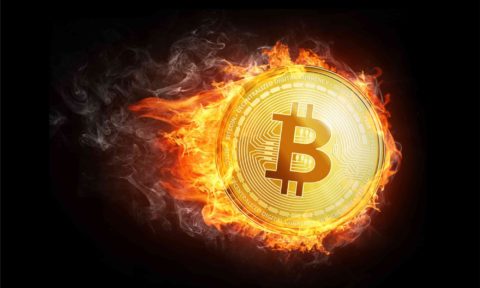