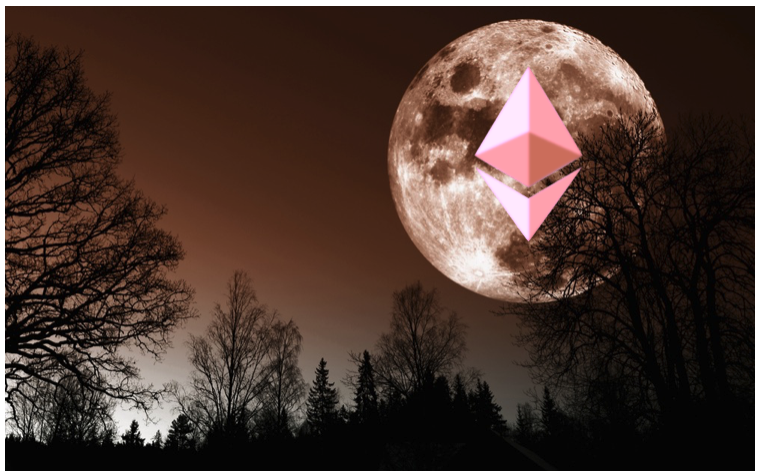 It’s always good when the very first of a flagship creation is doing great things, whether one is reviewing something as abstract as ideas or as concrete as actual people, knowing that the first one out the gate is okay makes everything easier. This is especially the case for the Cryptocurrency market at the moment and none are looking more euphoric than the original propagators of the Classic Ethereum offering, ETC. ETC has been outlined by expert financial analysts as being on the precipice of a new cycle.

Looking Into The Data

The recent news has made waves as the evidence is clearly shown when pitting ETC’s movement against its chief competitor Bitcoin or BTC; it seems that ETC will finally be poised to slide out of BTC’s shadow. Currently ETC is mirroring BTC’s path of a negative price slope, however, analysts have noted that the more the price slumps the greater the likelihood of ETC finally gaining the opportunity to escape onto its own path and break free from the economic hold that BTH has over the crypto markets.

At this stage in time ETC has been noted to have many similar qualities to the market leader BTC; namely that is has a finite number of tokens and they share similar price action characteristics. ETC is currently viewed as one of the most cost-effective Cryptocurrencies on the market, due to it being undermined despite its intrinsic value. ETC has a reputation for maintaining its standing despite market movements and offers a good base for income regeneration.

Currently, if BTC suffers a large loss, all major players including ETC and Ripple also suffer a proportionately large cut to their trading price to offset the market forces. Yet, ETC has the advantage of doing very well in spite of the constant need to pull back up its price due to BTC’s movements. The data drawn on ETC has indicated that ETC has as of yet been unable to capitalize on factors such as the Altcoin season, but this could all change if ETC could drag itself out from under BTC.

Many people used to be of the opinion that ETC was not worth investing in, but that has changed thanks to Coinbase. Luckily, there are those who have always been able to notice a key member of the trading community and these include members such as Charles Hoskinson and Barry Silbert. The general view of the crypto-community was that ETC was little more than a subsidiary of Ethereum and its value was null due to that.

However, the fact that ETC has been registered with Coinbase shows a different story to many of the naysayers, not because it affects prices but because it affects status. After all, ETC is not focused on Blockchain but rather one of the main components for the world of tomorrow, the Internet of Things. ETC as one of the main leaders within that field will surely be helping to lead the world into unbroken territories. ETC will hopefully be breaking through into new territory within the crypto markets, as BTC continues on its downward spiral.

Post Views: 3,998
Previous « Swiss Being Pushed To Prop Up The Crypto Industry
Next Cryptocurrencies Provide New Opportunities For America’s Needy » 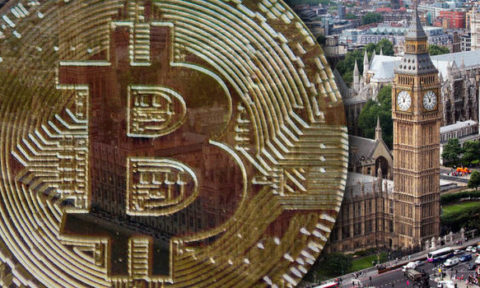 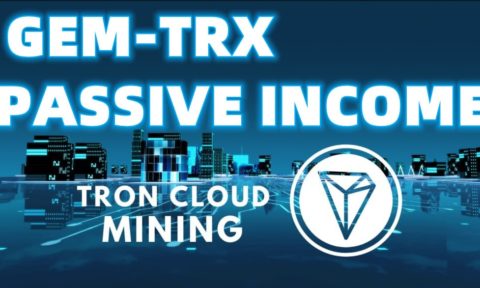 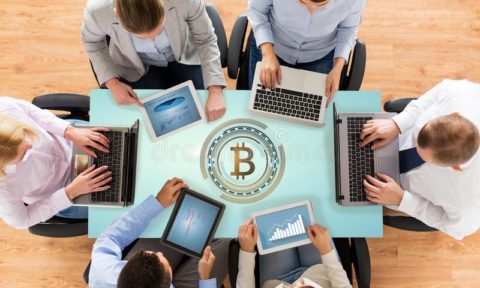