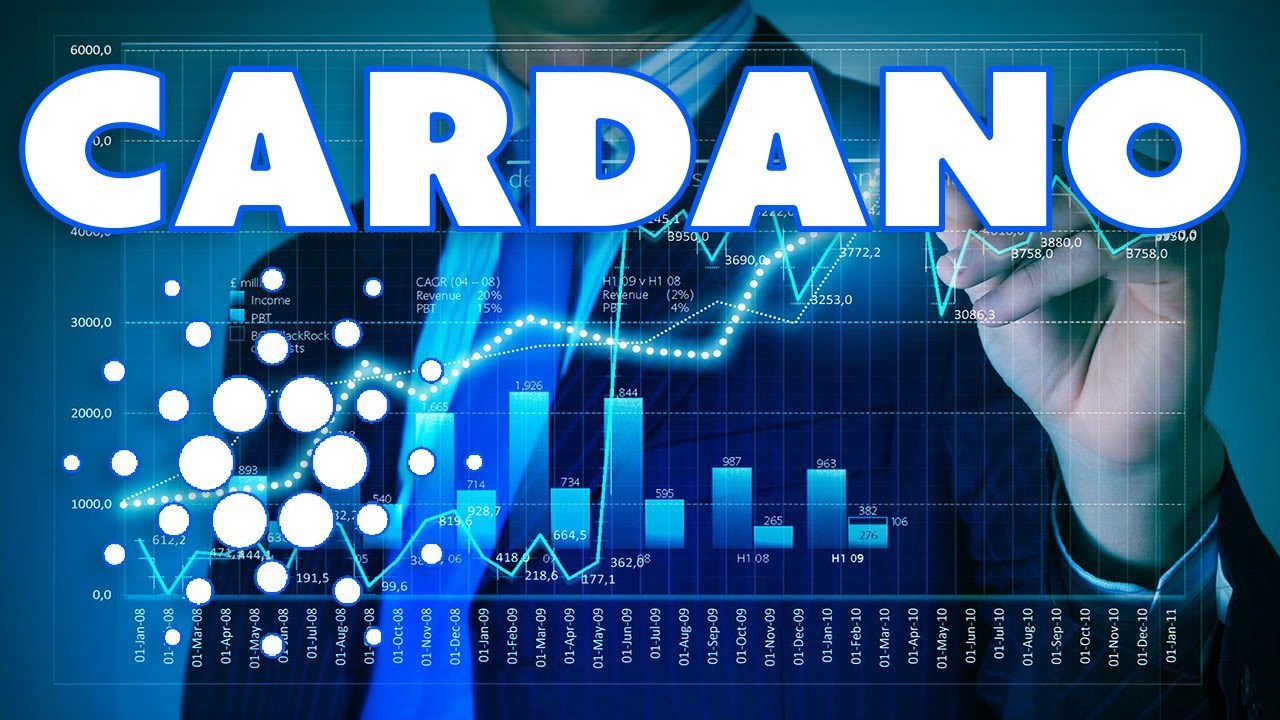 Cardano (ADA) Cryptocurrency has posted good results in Crypto market recovery. In the last 24 hours, the price performance has been bullish and ADA is changing hands at $0.0715. This is a 12.16% gain. The double digits growth is making digital asset very attractive to investors and among the top contenders that all investors will be looking for as they make their investments decisions.

Ripple’s XRP Registered The Top Gain For A Reason

The only cryptocurrency that gained more than ADA is the XRP. The percentage was 17.79% and is projected to surge to 20% in the coming hours. Currently, the XRP is trading at $0.33. The reason for the bullish trend is that there has been a merger between Ripple and the SBI holdings to form the SBI Ripple platform for sending and receiving money cheaply and instantly. Additionally, reports are hitting the media that the XRP is gaining popularity in Japan as Bitcoin continues to suffer from recurrent volatilities that are creating market jitters.

Smaller Cryptocurrencies Are More Bullish Than The Market Leaders

Among the top 10 leading cryptocurrencies, Cardano (ADA) and Ripple (XRP) have been registering the largest gain and the least losses in volatile periods. In particular, ADA has been popular among investors outside the Far East (where analysts are attributing the XRP success due to local popularity).

On a wider scale, investors have been seeing stable trends where Bitcoin is registering weak recoveries of at most 2% in the last 72 hours. Therefore, Bitcoin continues to lose dominance which has plummeted from a high of 75% at the beginning of the year to below 55% as at the middle of September 2018. The major gainers will be digital assets such as Cardano (ADA) that are more bullish and stable.

Overall, The Crypto Market Is Recovering

The beginning of September has been a bad month for Crypto markets. The volatilities set in after September 4th when media outlets reported that Goldman Sachs, a prominent Wall Street financial service provider was dropping plans to unveil a Crypto trading desk. Data shows that Bitcoin price lost $400 in value within 90 minutes of the reports and send the price to below $6,900 for the first time in weeks. This eroded the newfound optimism that investors were beginning to have after a turbulent first half of 2018 where BTC price shed of more than 60%+ of its value.

Meanwhile, the Market capitalization has recovered to cross the $200 billion mark due to the recent gains. Despite the small market capitalization of Cardano which is at $1.914 billion (about 1% of the market), the Cardano contribution to the success cannot be understated as it is among the ten biggest cryptocurrencies in the market. Cryptos Are Good For The Economy

At a CNBC interview, Francisco Gonzalez Rodriguez- the BBVA Executive Chairperson, explained that digital assets are good for the economy. This is the reason why investors are paying attention to the performance of other cryptocurrencies such as Cardano (ADA) that are giving investors value for their money. 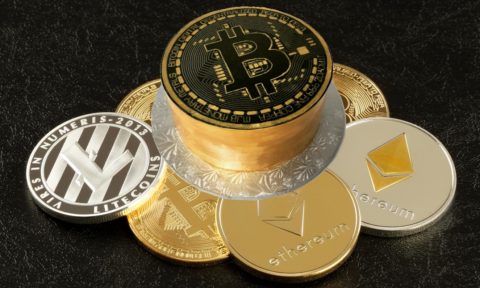 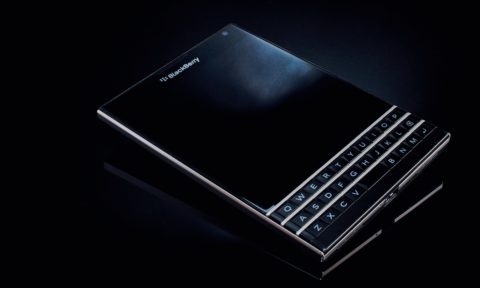 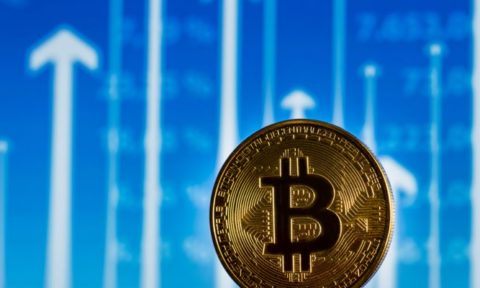