A property company in Scotland is partnering with a local blockchain firm to develop what will be the first of its kind, a Blockchain-based PRS (Private Rented Sector) database.

Citylets, a portal that facilitates property letting has announced that it will be partnering with the tech company, Wallet.Services, to create a distributed ledger that will address the problem of rising rents in the nation’s residential sector. The firm sees this initiative as being very useful to the local council who frequently apply to seek for designation of their areas as rent pressure zones by Scottish ministers. The property company has said that their database will make this process simpler as it will contain all the relevant information provided by letting agents.

The current renting law in Scotland makes it a necessity that all applications for rent pressure zone (RPZ) be made in a detailed manner. Among the information to be provided includes tangible evidence that rent increase in the market is too high and problematic for tenants. The application should also have proof that as a result of the rent increase in the market, the local council is being pressured either provide alternative housing or subsidize the rent. If the application fulfills all the setup requirements, the government accords the area applied for an RPZ status which effectively puts a cap on the rent increase yearly for the current tenants in the area.

In its current state, it is difficult for the Scottish government to collect accurate data to be presented as evidence, coupled with its preparation for creating regulation for such a large housing sector. With the current PRS law having come under heavy political attention, it has been experiencing changes to its regulations without much thought being directed towards the implementation of the regulations.

A Solution For PRS

Citylets proposes using a Blockchain network to develop a database that will store a record of the rental rates charged to tenants at any one time. The information stored in the Blockchain database can, therefore, be used as evidence by local councils seeking for an RPZ status as well as letting companies, both of whom would not have been able to collect accurate data beforehand.

The firm’s managing director, Thomas Ashdown, has explained the importance of having a database that allows for the sharing of information across different organisations, especially in the wake of a looming change in the regulations, saying that the company hopes that the Scottish government will be the main consumer of the data contained in the database and use it to facilitate the easy regulation of the currently large housing industry. He added that the local government is also undertaking multiple responsibilities in the planning of local housing which will require accurate data that is incorruptible and can be relied upon.

The Only Solution Available

Ashdown stated that by developing a Blockchain based database they were creating a solution that was in line with their vision of how the sector could be managed. He added that they have had sit down with the local government and have established that there isn’t another solution that is better than the one they are providing. 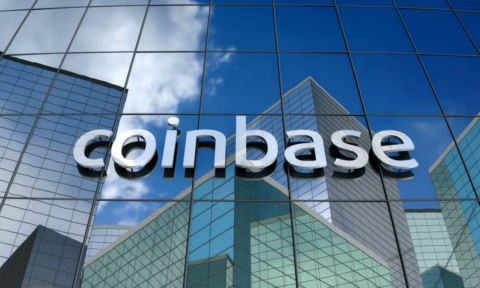 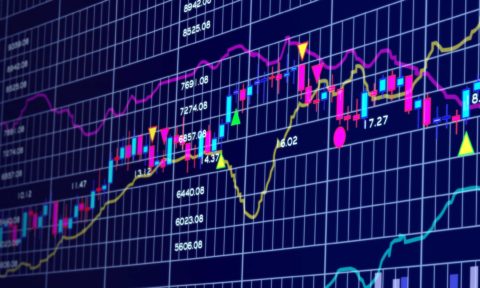 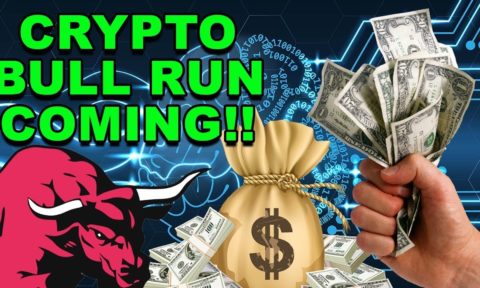