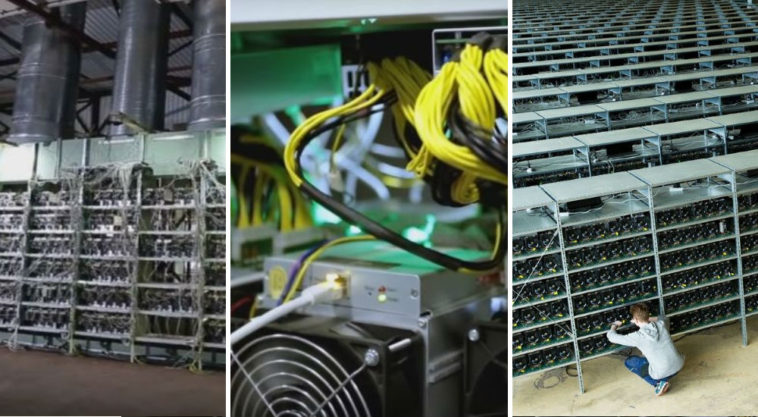 We are used to receiving weird and wonderful crypto news from Russia and this is just another one of those instances. Russia’s famous Ministry of Internal Affairs, ironically known as M.I.A, shut down a crypto mining farm with as many as 6000 miners operating from it. The farm in Orenburg was raided by law enforcement and everything was shut down. The reason? An overdue electricity bill.

On top of the shut-down, two arrests were made. The two men that were arrested had links to the farm that used as much as seven million kilowatt hours worth of electricity without feeling the need to pay for them. This enormous amount of electricity would have likely come up to thousands of dollars, had the bills been paid.

The knowledge of the illegal crypto farm’s existence came about when a local energy supplier reported the massive amount of energy being drawn from the area. The report was first made in March but it seems that nothing was done about it until recently. The whereabouts of the mining farm turned out to be an abandoned factory- a pretty good cover for an illegal operation. When law enforcement searched the area they found a massive total of 6000 miners that were all connected to a nearby substation, with some equipment being hooked up directly to the power grid.

And it truly was no small find, this farm is estimated to be one of the largest crypto mining farms in both Russia and Europe, with a recent Steemit report describing a 3000 miner farm as the biggest one in Russia. How the 6000 miner farm went undetected for so long is really quite the mystery.

The two men that have been arrested in correspondence to the situation, are currently detained and are waiting to be trialed in the criminal case that is being formed against them. The illegal use of power in Russia is no small crime, especially since it was done knowingly. The fact that the stolen power was used to run crypto miners will just add more fuel to the fire as crypto mining comes with its own sets of rules, some of which have undoubtedly been broken by the pair. Property damage will be another thing they’ll have to answer for in the criminal case against them.

Police have not yet been able to assess just how much the entire operation was worth, but they fear that the results may be scary. It should not go unnoticed that the failure for the police to act sooner, resulted in much more electricity being used unlawfully for the operation.

Illegal crypto farms are by no means a new phenomenon. They are popping up all over the world as scammers siphon electricity to fund their mining projects. The amount of electricity it takes to run a mining project works out to truly obscene amounts as the equipment itself is a true energy guzzler and there is still the energy that the cooling systems use to keep the equipment at the perfect temperature.

Post Views: 3,721
Previous « Alibaba Bans Crypto On Its Site
Next Telegram Banned in Russia: Now what? » 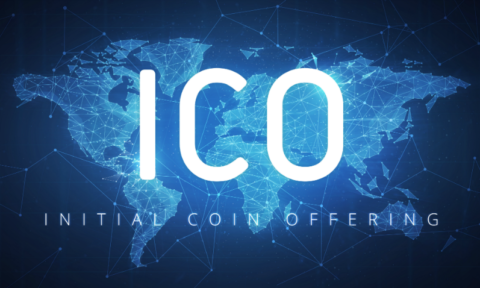 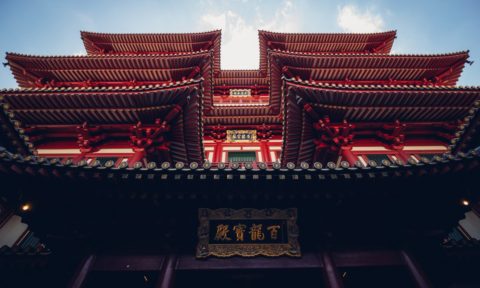