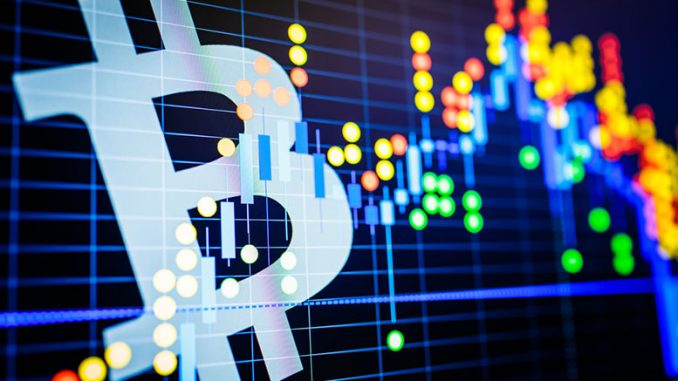 The markets seem to be heading in a more positive streak after the many upheavals during the beginning of the year, while the exact cause of the initial turbulence cannot be pinpointed, one thing seems almost certain looking ahead. What is that thing? Well, it’s the fact that crypto exchanges and prominent Cryptocurrency ICO’s seem to be pulling their way up towards better pastures. Regardless, it seems definite that the next few months are going to be filled with very interesting events in the crypto exchanges, that’s without considering the communication out of the regulatory bodies.

The total amount of market share that Bitcoin held in December 2017 when it was at its peak of $20 000 was 47.6%, and it is currently not that far off from there. Bitcoin has been experiencing a bit of a resurgence thanks to the helpful noise that the many creditors and former detractors are making in the media at the moment. For example, all of the good work that has been done so far towards government legislation and setting industry standards for the crypto industry has helped to rebrand Bitcoin as the future of money. Bitcoin has now managed to hit the greatest level of market share for 2018, and many are of the opinion that the growth will continue to move upwards.

According to Coinmarketcap.com, a website specializing in the profiling of various Cryptocurrencies total market share, Bitcoin was on 47.6% as of earlier this morning, however at the time of writing this has dipped slightly. When the record of 47.6% was initially achieved in December last year, Bitcoin had managed to reach a record high of $19 783.21 on the crypto exchanges, and investors ran in droves to secure the pioneering Cryptocurrency. Yet, this picture somewhat differs to the circumstances that the current market share was earned in. This market share control has been achieved not through a scurry of get-rich-quick investors, but rather through a seasoned approach of analysis and understanding by investors who aim to be here long term. This new set of investors can only be a good thing for Bitcoin.

The Cryptocurrency received its major break earlier this year when the U.S. Securities Exchange and Commission or SEC declared that Bitcoin would not be classed as financial security but rather as a commodity. This gives many analysts the view that other regulating authorities will follow suit and also classify Bitcoin as security. In addition, there is also the chance that a Bitcoin Exchange Traded Fund or ETF will hit the online exchanges, even though at present the SEC has yet to approve an application to launch one within the US.

The most interesting news though, is that major companies such as Starbucks, Microsoft, and Intercontinental Exchange have partnered together to give customers the option to switch their fiat currency for Cryptocurrency. These companies, as well as others, will be establishing Bakkt and consumers should soon be able to visit Bakkt locations and get brand new Cryptocurrencies to spend at any Starbucks or Microsoft pretty soon. 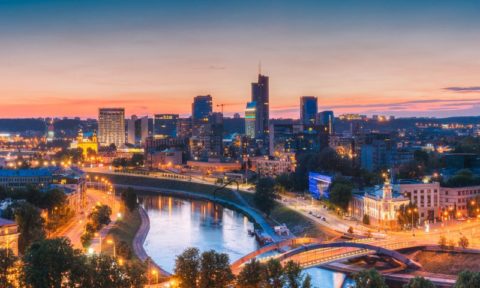 Is The Love Affair With Bitcoin Falling Away?