Alexis Ohanian is the co-owner of the world’s most valuable e-sport team and co-founder of Reddit. Ohanian’s public support is the first instance where a top e-sports figure has rallied behind Blockchain gaming as the next big thing in the industry.

In a tweet sent out on Thursday morning, Ohanian shared his thoughts which were also previously shared by Peter Kieltyka, another bigwig, the co-founder of Horizon Blockchain games.

In his article, Kieltyka broke down the value of bringing Blockchain into gaming. According to him, Blockchain has risen a new dimension that will change video games for eternity. He also admitted that though the technology is still an infant, it embodies qualities of the physical and digital world found in video games.

Just as the laws of physics govern the physical aspect, laws of cryptography and distributed computing that govern the digital world work the same. The fact that the information can be freed, modified, transported and given a new purpose at the granular level makes the combination of physical and digital properties ideal. Kieltyla believes this combination forms a new dimension and is the start of a video game revolution. 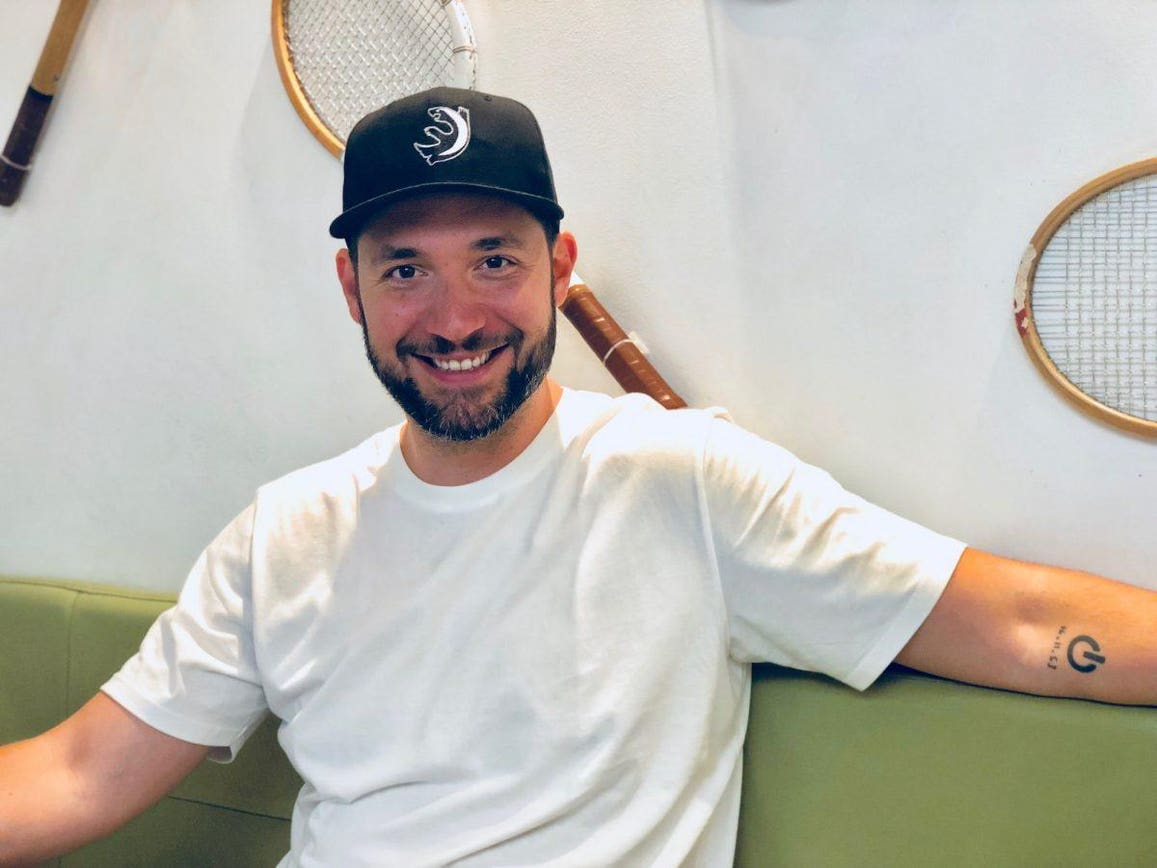 As this was happening, Justin sun, the founder of Tron says he would be spending $100 million to build video games on the Blockchain.

In his own way, Justin has his own complicated vision of how the network that verifies currency transactions could be used for other applications. With the company’s motto of decentralizing the web, he hopes to cut off the internet middlemen by sensitizing users to operate the node and earn tokens to create an area where they can connect with the creators directly.

Currently, Blockchain games have been labeled as primitive. They lack further exploration and imagination and it is understandable – the technology is still in development.

Cryptokitties is the most famous game as at now if at all it qualifies to be called a game. When it was created in the Ethereum network, it was so viral, it slowed down transactions to the point of crawling back in 2017. The truth is that Blockchain games have not reached the turning point. Most of them are weak and are really modifications of Cryptokitties. There is a dire need to make a better game.

Perhaps the goldmine lies in the non-fungible token feature in Blockchain technology. The features open up possibilities of players looting in-game items which are exclusive to a single person. This concept could make the world of Ready player one like.

There is currently a lot of bullishness within the cryptocurrency industry on Blockchain’s potential in the gaming industry. The e-sports community, on the other hand, has been very sceptical and sees the whole idea as a fly by night money snatch. Justin’s investment and revelation by Ohanian might perhaps open up their minds and see the potential of Blockchain and gaming in true ownership and in-game assets. As for now, only time will tell, the good thing is that the conversation has already started.

Post Views: 1,312
Previous « Pax Included As Base Token In Binance’s Stablecoin Market
Next New ICO Guidelines To Be Introduced By Japan’s Financial Regulator »