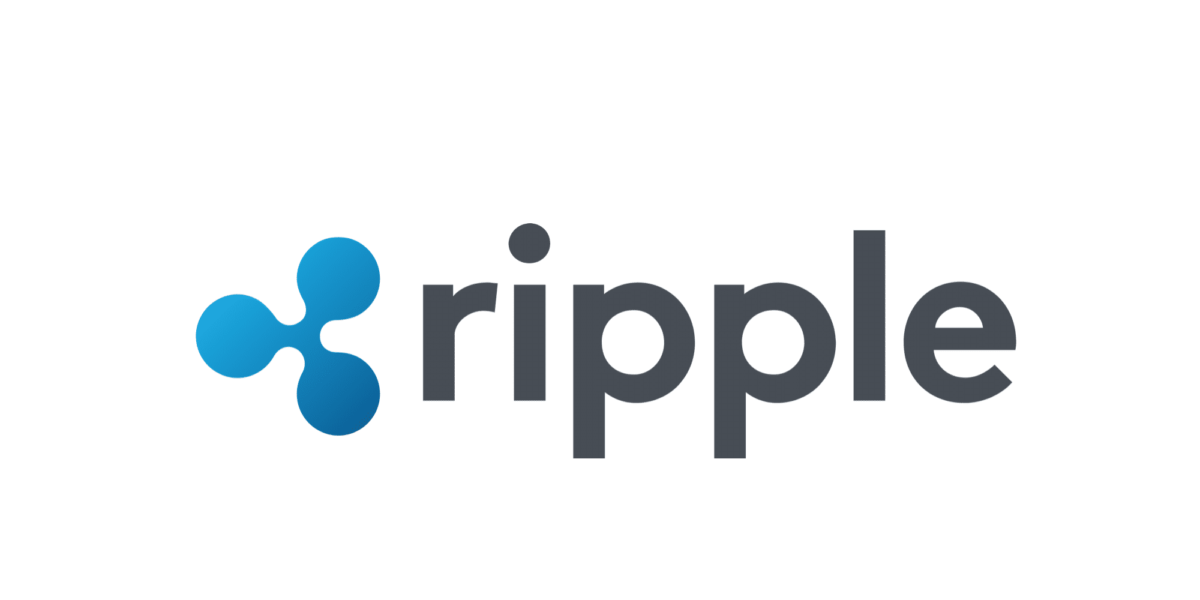 Cryptocurrencies are having a big moment right now, and as many such people are seeking to capitalize on this moment in the sun, if they have not done so already. Thanks to this frenzy there are many innovative ideas and hopeful startups related to the big, wide world of Cryptocurrency that has been etched out of the past couple of month’s activities. One of the most promoted ideas has been the possibility of forming a single global system that will allow for users to make and receive economic transactions from anywhere in the world using the power of Blockchain technology.

However, this dream might not be ready as yet, this informed opinion came from one of the top Cryptoanalysts and developers at Ripple. The Cryptographer in question, David Schwartz, informed Reuters in a press release on the 13th of June that while the idea is most definitely promising, certain barriers exist to its establishment within today’s world. For example, one possible obstacle standing within the path of a single platform for all economic transactions is the fact that DLT or Distributed Ledger Transactions are not enough to warrant the formation of a full production model. Other concerns include the lack of knowledge over the safety of user information and user transactions, as well as problems around the ability to scale the platform so it can be used throughout the world. Hence, Schwartz communicated that the chances of commercial banks and other financial institutions across the world picking it up are rather slim. Schwartz has stated that the demands on the current platforms are extremely high as it is, with users wanting transactions to be processed seamlessly while being extremely safe.

Also, users also want millions of transactions to be processed in a mere flash of second and with the advent of this new platform this would have to be done to an unparalleled scale. However, so many within the commercial banking world have high hopes that the current framework of cross-border transactions would be greatly improved by the use of Blockchain technology.

At present the banking community has to communicate with each other on each transaction to ensure that all transactions reach their intended destinations however they have a lot of barriers against them. Just some of the issues include bad data, poor communication lines, and poor security within the current model. A lot of the links designed to support the communication within this framework are also opportunities for hacking and areas of weakness within the system.

Another area of weakness is that transactions within the cross-border payment system are that they all require some fee. At present Ripple is promoting XCurrent to financial institutions, the model makes use of InterLedger Protocol, and this is not a DLT.

Currently, Blockchain technology is picking up. However, there are still many hurdles to overcome, but the momentum and need amongst the community are growing. The only question left within the minds of many, is when exactly will these needs be solved and more importantly, how?

Post Views: 1,995
Previous « EOS Network Is Crashing, Sends Crypto World Into A Frenzy
Next Swiss Report That Bitcoin Is Not Feasible » 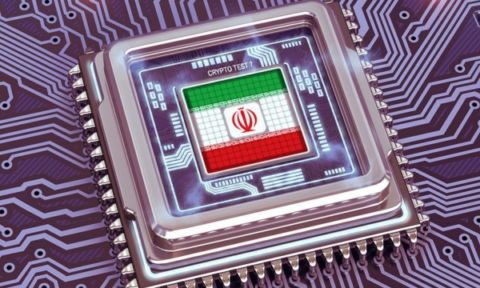