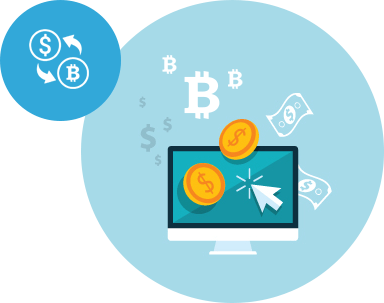 For most Cryptocurrency proponents, it is challenging to live without the coins in their life. Although this is hard to imagine among those who don’t engage in the trade, it is as a hard habit to quit as doing drugs. Given that the sector is unstable and prices keep changing every second, many Crypto traders spend most of their time studying the trends and trading. Shortly, they become addicted.

Some Crypto Traders Have Quit

After incurring huge losses and realizing that Crypto trading is becoming a problem, some traders have chosen to quit. One such trader admitted he is quitting the industry after spending 5 years. The trader confessed that he is tired of spending most of his time behind a screen in his house. He now wants to get out, look for a job and friends in a society he has ignored for so long.

To most traders, the thought of quitting Cryptocurrency is anathema. Crypto trading is comparable to being a soccer fan where you end up becoming a die hand follower of a club even when the results are not so good. Once you decide to buy a virtual currency, it’s something you are in for life. Unfortunately, some people, either because of greed or because of lack of understanding become so much used to the habit that it becomes a burden in their life.

Why Quitting Crypto Is A Challenge

For those who join Cryptocurrencies for profits, it is easy to quit after failing to realize their goals. However, it is a different story for those who see the potential of the digital assets and enjoy the financial freedom linked to the coins. Importantly, not all those who have quit the industry had done so because of losses. Some people have become so immersed in Crypto space.

One freelancer, who admitted to having been in Crypto full time for the last six months said he has not yet figured out what he will be doing as he plans to exit in the next few months. He revealed that he was attracted to the virtual currencies in 2013 and is now feeling the strain of being in the market for so long.

People Are Quitting For Varying Reasons

Pseudonymous Telegram users are sharing their different reasons for quitting Cryptocurrencies. A closer look at these quitters reveals most are male dismissing the notion that they are more risk takers than women. Some of the reasons that most are giving for quitting include financial losses and mental health among others.

On Rekt Plebs Telegram, one person said he has lost 76 percent of his investment in the last 2 months. On the same channel, another person said he is done with the digital assets. It seems that most of those that have decided to quit are the ones that joined the industry for profits. They either had little knowledge about the trading or risked too much.

Another person admitted he has been addicted to Crypto on the same Telegram channel. He added that he wants to go back to the life he lived 5-6 years ago. He confessed that getting into Crypto has taken a toll on his life and relationships. He seriously wants to get out of Crypto and the vicious cycle.

As humans, we sometimes get obsessed with some habits. However, we need to understand that we don’t need to do something 100 percent to enjoy it. To avoid getting addicted to Cryptocurrency, it is advisable to trade in moderation. 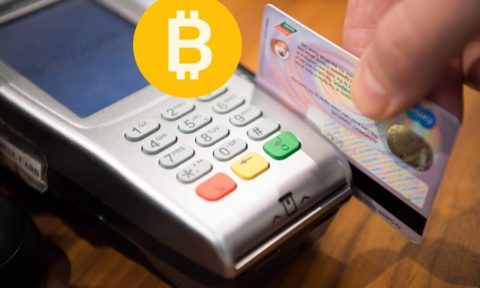 India To Use Cryptocurrencies As A Method Of Payment