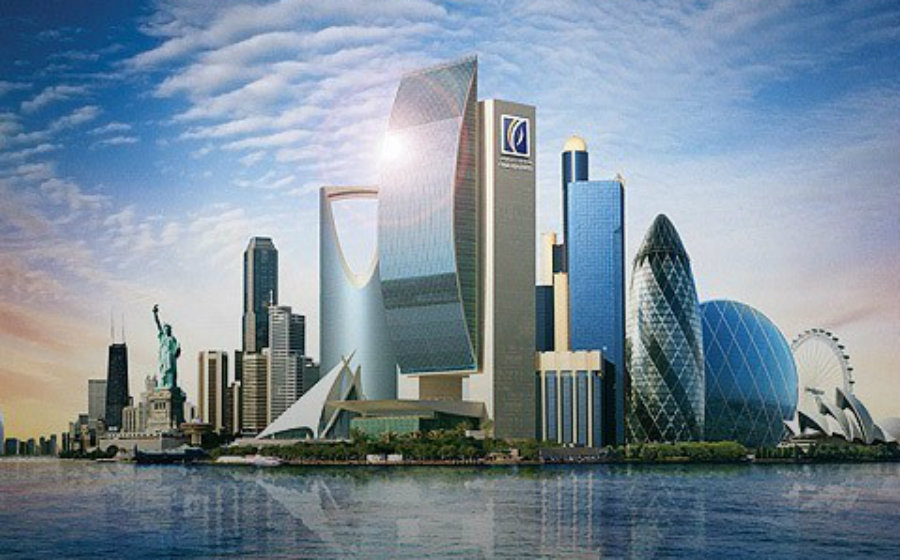 Dubai, United Arab Emirates- Emirates NBD, the most significant bank in Dubai, has launched a “Check chain.” The new bank feature will now incorporate the Blockchain technology and Cheque processing both for the retail and corporate bank clients. The Group Chief Operating Officer-Abdulla Qassam, has made the announcement.

Check Fraud is as old as the Cheque processing services are themselves. Banks have been losing hundreds of thousands of dollars every year in all corners of the world, as fraudsters outsmart the banking system in picking out falsified cheques.

These unlawful acts occur in various ways such as cheque kiting, embezzlement, forgery, check washing and bad check writing. It has been daunting for banks to balance between quick check clearance for customer satisfaction and hedging against losses. The prevailing of the former has been enabled over the years mainly by governments that have enacted laws to deter offenders. This measure has not been successful, and the vice has been continuing unabetted as banks solely counted on the clients’ good faith. Law experts allay sentiments that the classification of cheque fraud as a civil crime in most jurisdictions has translated into lenient sanctions that can be easily corrected by fine payments.

The integration of the Blockchain technology into Check processing will rationalize banking services in the long run. Emirates NBD Bank aims not only to protect cash floats but also to improve efficiency. From the perspective of cash float protection; the Blockchain technology will present possibilities of authenticating personal accounts and validating the identity of Check depositors in a matter of seconds. By eliminating paper hanging – the stockpiling of checks for later clearance after cashing out money, the Emirates NBD Bank will be able to authenticate cheques and complete transactions in record time.

On the other hand, depositors will benefit in many ways previously unfathomable. For instance, the clearance time will significantly reduce to a click of a button, personal and corporate checks will not be manipulated or intercepted by third parties for embezzlement purposes, and issuance of bounding cheques will be eliminated, just to mention a few benefits.

The Pilot project was initiated in May 2017 and overseen by Emirates NBD Future Lab. The trial involved the Bank’s in-house staff and close associates.

The project ran in two phases. First, the developers developed a Quick Response (QR) Code algorithm that is incorporated into the newly issued checkbooks leaves. The code is then registered on the bank’s Blockchain where check clearance staff has access to. Second, a random twenty characters are incorporated into the Magnetic Ink Recognition Character (MICR) as an additional protective measure. The project posted stellar results in protecting the integrity transaction prompting the confident launch.

The commercial launch was expected to occur last year, but the Bank had to ensure that all system infrastructure is in place to cater for the anticipated increase in adoption. Emirates NBD Bank aims to influence the take-up of this technology in UAE and the world at large. 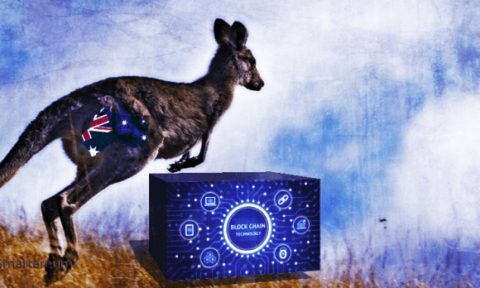