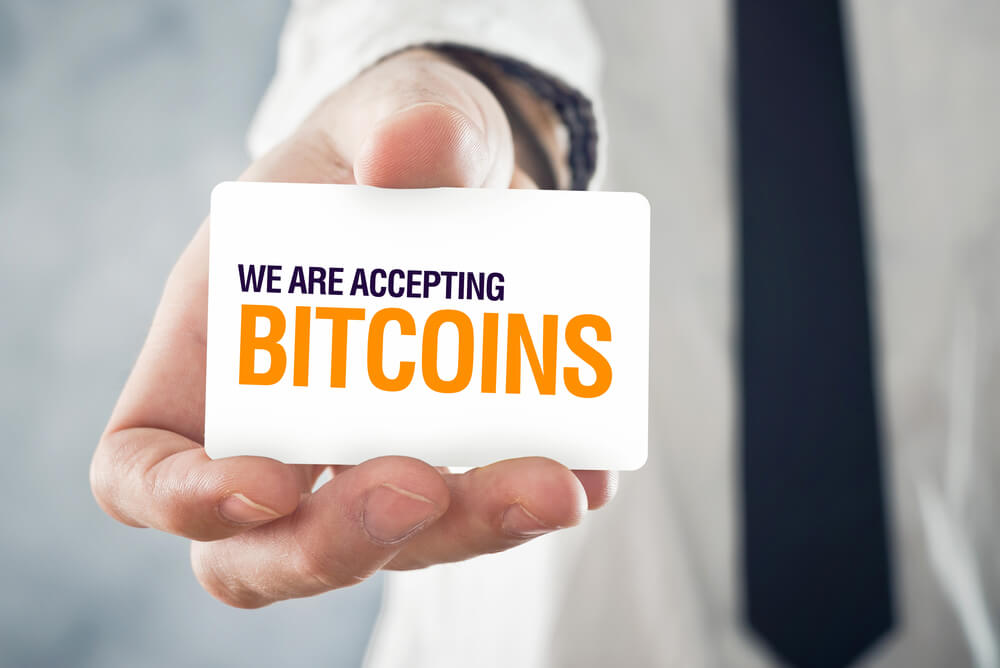 Moscow is among regions that are experiencing an increase in Cryptocurrency adoption in the world. The increasing popularity of non-cash payments has seen some people in the Russian capital turn to the virtual currencies. Although one cannot buy altcoins using the local currencies, it appears that Muscovites are ready to go to any length to purchase the coins.

A recent study by Yandex.Money has shown that the number of people using Cryptocurrencies in Moscow is growing. Forbes reported that 1 percent of all those who use non-cash payment methods like mobile phones have turned to the virtual currencies. The report added that about 5 percent of these people are planning to adopt altcoins in the future.

IT Department of Moscow (DIT) was also involved in this September study that included 1,000 respondents. The survey was conducted by phone. According to DIT’s Ivan Buturlin, non-cash payment methods in Moscow are only popular among 34 percent of the residents. About 63 percent of these people use these payment methods on daily basis. Cryptocurrencies Compete With The Other Non-Cash Payment Methods

According to the study, Crypto adoption is facing stiff competition from the other non-cash payments methods. Online banking, mobile banking, and bank cards in Moscow are more popular than virtual currencies. Mobile apps such as Android Pay and Apple Pay are also expected to present a stiff competition in the future.

Moscow is among the most populous cities in Europe with a population of about 12.2 million. Despite mobile payments being around for some time, the city still lags behind in adopting the new technology. In countries such as China, over three-quarters of the population use their phones to pay for grocery shopping and public transport among others. Moscow has a lot to do to match most of the other cities and countries.

The study established that the locals are reluctant to adopt non-cash payments methods. About 40 percent of the respondents said they lack trust in digital payments. Another 20 percent said the new payments are associated with high fees. Given that Cryptocurrencies also try to avoid these fees, it appears there is a growth potential in the city.

According to DIT’s Buturlin, some people buy Cryptos such as BTC on the subway. This is unlike most of the other regions where Bitcoin ATMs and exchanges are among the most preferred method of buying Cryptocurrencies. Buturlin blames this condition on lack of education about Cryptocurrencies in the city.

Russia does not recognize virtual currencies as a legal tender. Consequently, the people have to find other ways of purchasing the coin as the use the local currency, the Russian ruble is not allowed. The country does not have Cryptocurrency regulation and has been trying to establish one in the entire of this year.

The Russian economy has been suffering since the US and the EU imposed sanctions on the country. This has made the local currency deteriorate against the dollar and other international currencies. The country has been trying to establish how it could use Cryptocurrencies to circumvent these sanctions. The country has been working closely with Iran to find how they could use the Cryptos to revive their respective economies.

Post Views: 5,415
Previous « Blockchain-Based Call Services A Reality As IBM Partners With Spain’s Telefonica
Next Flush Of Green Witnessed In The Crypto Market As BTC Nears $5,600 » 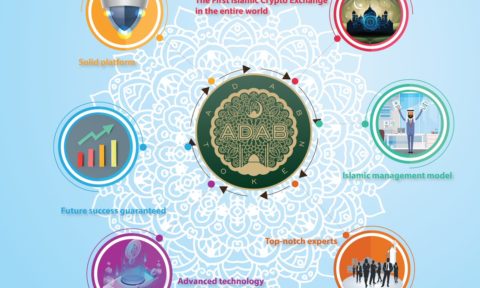